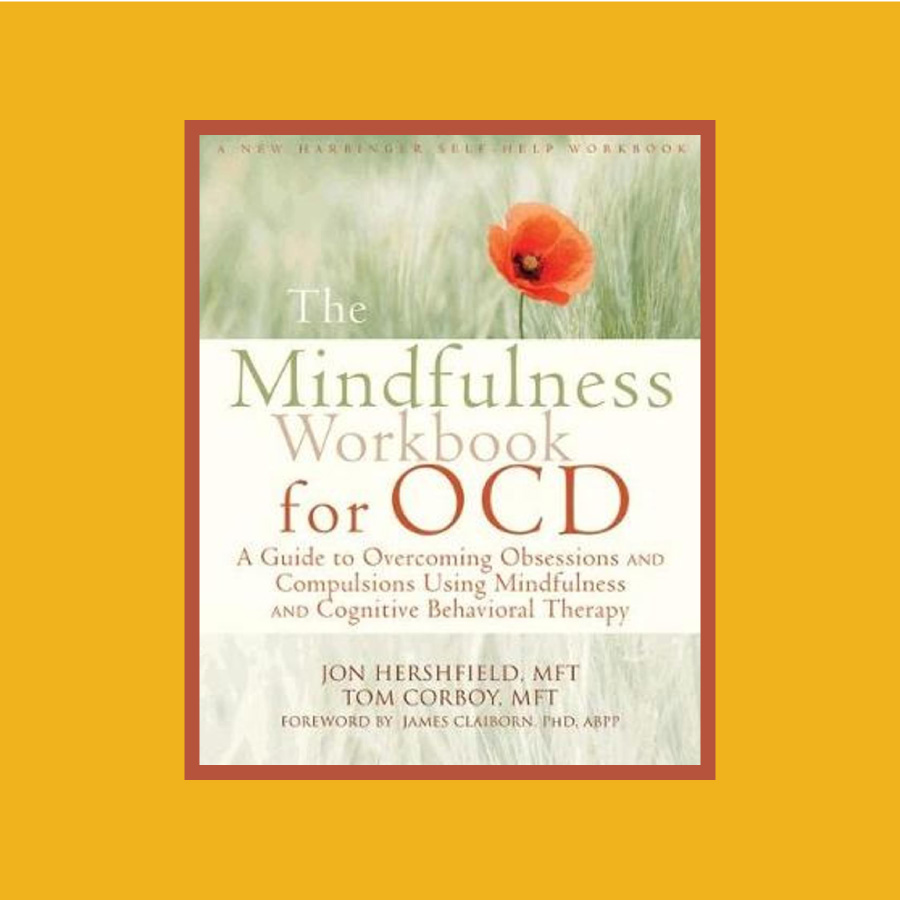 Hi, everybody! I’m so excited to support this movement as both a patient and a future provider. How many times have you heard somebody joke that they’re “OCD”? Unfortunately, these comments do a major disservice to those of us struggling with true OCD (Obsessive-Compulsive Disorder); the trivialization of the disorder is not only hurtful, but it can also prevent sufferers from seeking the proper treatment because they don’t fit some cliche image. (Yusra actually wrote about this problem not too long ago; check out her post for a deeper look at the problems with our jokes).

So this week, I’m doing my part to shatter those misconceptions. In addition to this interview, I’ll be sharing more information about OCD and talking a bit about my personal experiences (symptoms, diagnosis, and treatment) over on my personal Instagram page [http://www.instagram/tonilupro/]. I hope you’ll follow along!

What mental health problem or mental illness are you in recovery from?

I’ve dealt with generalized anxiety disorder (GAD), major depressive disorder (MDD), and persistent depressive disorder (“double depression”) for many years, but more recently, I’ve also been struggling with severe obsessive-compulsive disorder (OCD) with frequent panic attacks. I’d say today, most of my anxiety is centered around the obsessions and compulsions.
Alhamdulilah, though, I am so excited to say that I’m in recovery and slowly gaining more and more control of my illness.

Obsessive-compulsive disorder (OCD) is an anxiety disorder characterized by obsessions (recurrent and persistent thoughts and impulses) and compulsions (reactive actions and behaviors). People with OCD become caught in a cycle of obsessions and compulsions that can cause severe distress and interfere with their quality of life. Some common obsessions related to harm, contamination, perfectionism, and religious ideas (scrupulosity). Some common compulsions are checking, counting, repeating, and washing and cleaning. Check out the International OCD Foundation [https://iocdf.org] for more information about OCD, including causes, diagnosis, and prognosis.

What is/was your experience with mental illness? What effect did your mental health problem or mental illness have on your life? What were some of the challenges you faced on a day-to-day basis?

Ever since I was a child, I’ve struggled with a lot of anxiety surrounding perfectionism, which I now know to be some of the “just right” symptoms of my OCD. For example, every time my mom would buy me a nice diary, I would try to write in it, but inevitably, I’d be so bothered by my handwriting that I couldn’t continue using the book. Unlike “perfectionists” of the more general meaning, I didn’t just think that my handwriting looked sloppy or something along those lines; I would get an autonomic reaction in my gut – you know that uncomfortable feeling in the pit of your stomach? – that it just wasn’t right. In my mind, the book was tainted.

However, the clinical signs and symptoms didn’t really appear until much later in life. In August 2011, I converted to Islam, and while I am forever grateful to have accepted the religion, it sparked a lot of mental turmoil. Unlike Muslims born into the religion, those who learned about Islam so naturally that their knowledge seems secondhand, I was faced with learning everything from scratch at the age of 20: from the Five Pillars, to the culture, history, and even complex rules of jurisprudence, everything. When I first started to pray salat, I had never attempted to speak Arabic before in my life; my mouth tripped over the letters and my brain started to obsess over pronouncing everything perfectly. The same thing happened with wudu, ghusl, and other basic acts; nothing ever felt right, and I found myself repeating these rituals again and again trying to achieve perfection. After all, what’s more important to perfect than the deen?

Eventually, my fears escalated, as always seems to happen with a diseased mind, and I found myself utterly obsessed with avoiding anything considered najis. I was living with my family at the time, and our family dog became a huge source of anxiety. I was worried about the hairs, the saliva. Then, my worries began to enter more irrational territory. Could my clothes ever even get clean? If I tried to wash them in the laundry machine, but there were wet dog hairs in there, wouldn’t the najis just continue to spread? Once I married my husband and we moved into our own place, I would even worry about hugging my own mother because What if she had a dog hair on her and her hair spread to me and then my laundry machine at home… And then and then and then?

What if, what if, what if… That’s how OCD works. Too often, it starts with something rational – like wanting to follow Islamic guidelines for cleanliness – and escalates to the point of no return: excessive hand-washing and even showering, constant outfit changes, etc. I started avoiding certain places and situations. I became overwhelmed by my disease, to the point that my OCD was front and center.

What’s worse is that OCD is “ego-dystonic,” which means we know our thoughts are irrational and conflict with our needs, but we still feel mentally obligated to act on them. Time after time after time. Even after speaking with religious scholars, and getting the confirmation that we shouldn’t act on mere doubt, I couldn’t shake my fears. Can you imagine feeling obligated to do something even though you thought it was ridiculous? Even though God has given you the permission not to obsess? Eventually, the battle between the rational and irrational minds lead to more and more anxiety, then hopelessness, and then a deep depression. I hadn’t felt mental relief for so long that I was truly convinced I would have to live with these thoughts forever…

Well, that’s it for today! We sincerely hope this post helped you understand a bit more about OCD, but we’re not done yet. Look out for Part II later this week to find out how Toni was able to take control of her life once and for all.

Toni is a medical student aspiring a career in mental health and wellness. Toni is also a member of the MY-Mental Wellness board (you can read her bio here [http://mymentalwellness.weebly.com/meet-the-team.html]). You can also follow her journey toward mental health and wellness on her personal Instagram: @tonilupro. This week, she’s talking all about OCD in support of OCD Awareness Week.