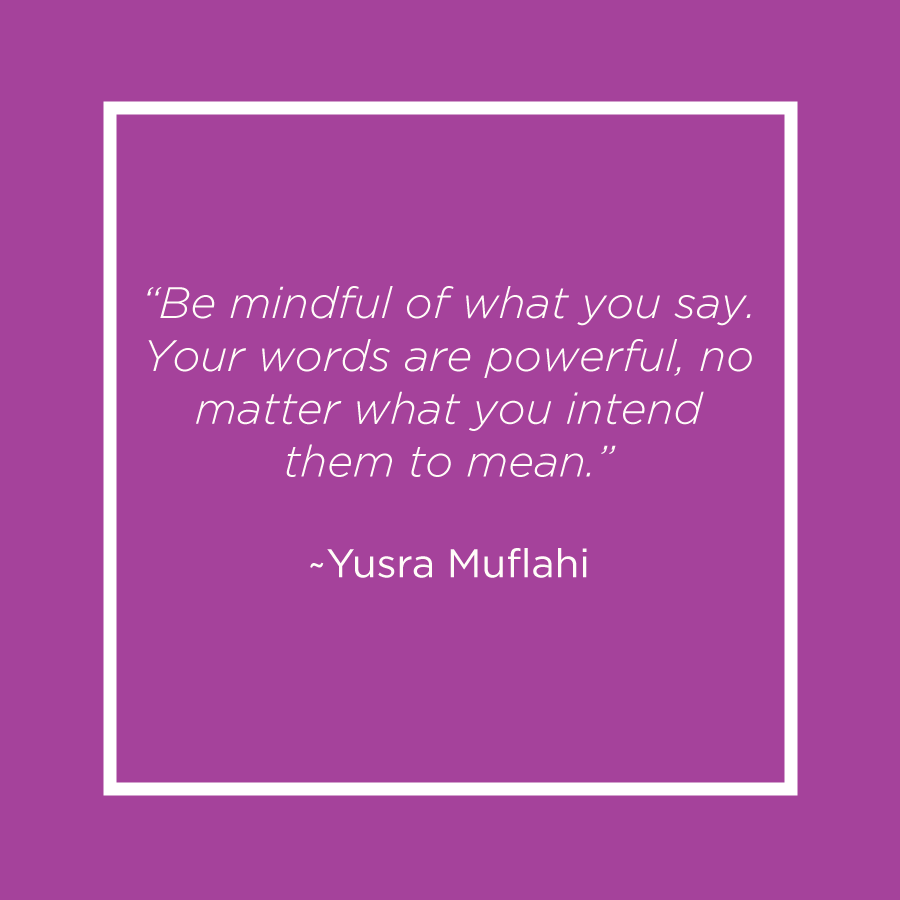 Even though mental health is slowly becoming more normalized in our community, the jokes haven’t stopped.

It is very likely that you, or someone you know has joked about mental health with no intent to be harmful.
Even though mental health is slowly becoming more normalized in our community, the jokes haven’t stopped.
“Make up your mind. You’re so bipolar.”
“Why are you always so depressed.”
“My sister is crazy OCD.”
“Is this politician mentally ill?”
“You make me want to kill myself.”
“You need to get mental help.”
“Stop being depressed. You sound ungrateful.”
And the list goes on.
I know we’ve heard these all or even worse. Most of these statements are being said because they’ve been heard before and are repeated without being aware of their meanings and their effects. They’re usually not said to offend someone with a mental health illness, but to express the severity of whatever they’re talking about. However, these jokes are affecting people more than you think. It may seem like common sense to not joke about mental health but it is way more common than you think. Mental health diagnoses are not adjectives for us to use to explain how you view things. It minimizes the struggle for those that actually have these symptoms. Bipolar Disorder, OCD, Depression, Suicide, and all serious concerns that we have in our community that need to be addressed appropriately.
I hear these jokes almost every single day from professionals, youth, parents, and even community leaders. However, after becoming a therapist I was more aware of them and realized how offensive and damaging they were. These jokes become barriers to people seeking help and being comfortable about their mental state.
Most importantly, these statements are unintentionally exposing how we, as a community view mental health. Almost 1 in 4 people in the world suffer from some type of mental health issue. It is very likely you are saying this in front of someone that is already struggling. We have to be comfortable enough to address these issues without discouraging anyone from talking about how they feel.
I have personally listened to many clients talk about how they cannot talk about their mental health to others because it is often not taken seriously. This is because they have heard them say statements and jokes like these before. These words are important. People have been diagnosed with them. They are labels. Use them correctly and mindfully.
Stigma on mental health has always been an issue in every community all around the world. Although there has been progress with the normalization of mental health in the Dearborn community, the stigma attached to it is still a major issue. Reducing stigma can start by simply inviting others around you to be comfortable with speaking about these issues. They’re normal. They happen. We’re human.
Mental health is all of our business and we all play a major role in helping people heal. Be mindful of what you say. Your words are powerful, no matter what you intend them to mean. And if we all put in effort to stop these types of statements, together we can reduce the stigma around mental health in our community.